Susan Rogan Hearing was opened in September of 1993 at 319 West Ogden Avenue in Westmont, Illinois. The facility was designed and built by the owners and opened for business on September 20th, 1993. In keeping with the “hear the difference” theme, technology was the key to our design. Networked computers were initially installed with a definite eye to the future.

Hearing aid fittings and adjustments are far more customer-friendly when performed by a highly technical computer rather than a simple screwdriver, as had been the norm. This decision alone was the concrete that paved the road to our success. 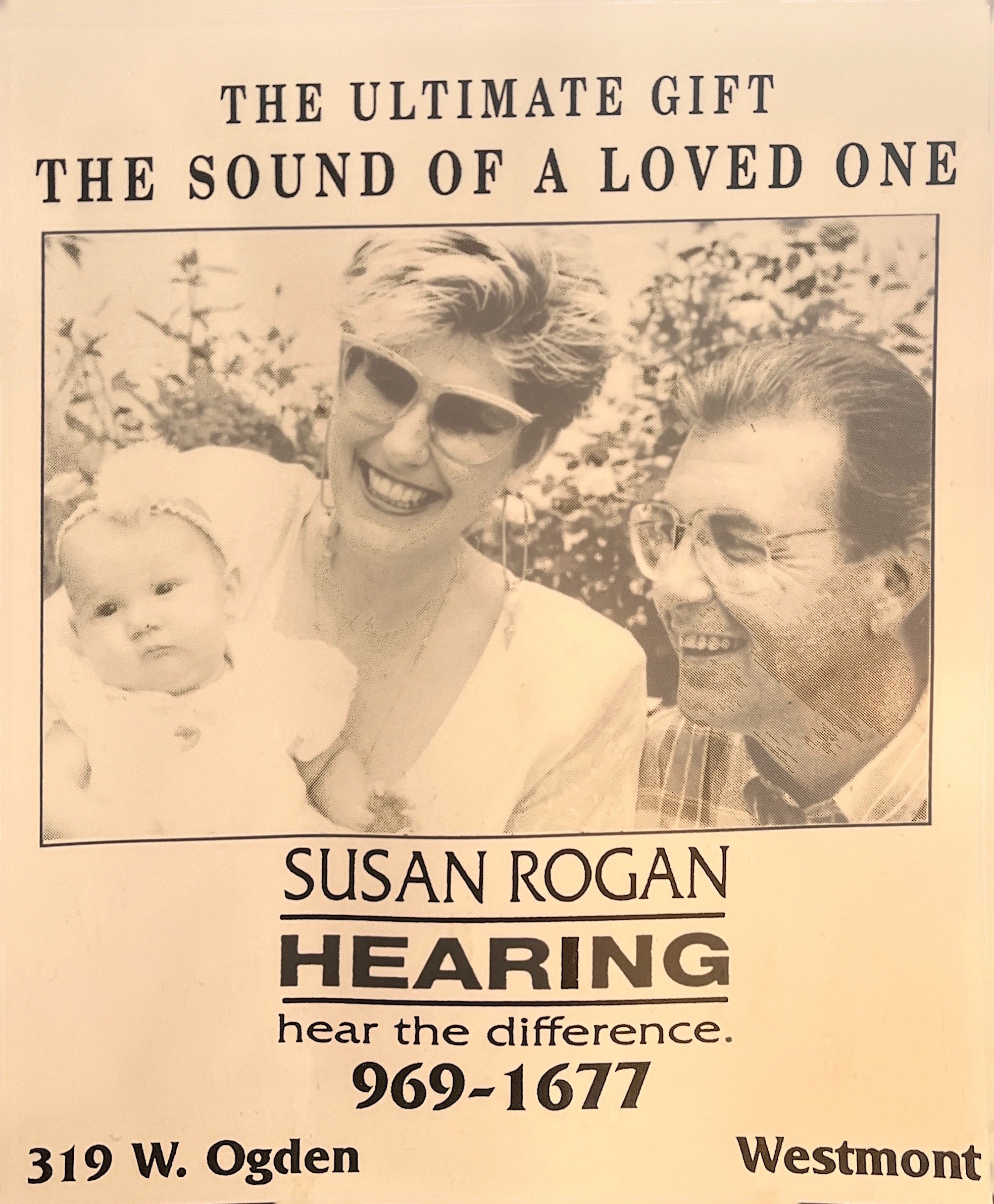 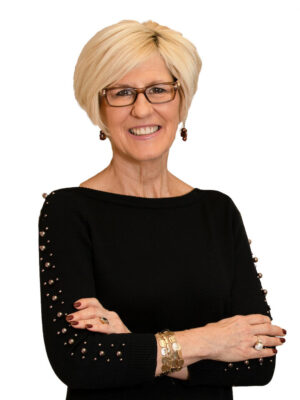 Susan Rogan, Au.D., Doctor of Audiology received a Bachelor of Arts degree from Marquette University in Milwaukee, Wisconsin. She was immediately accepted into Purdue University's graduate school of Speech and Hearing Sciences. From there, she graduated with a Masters of Science in Audiology. Shortly after graduation, Curative Rehabilitation Center in Wauwatosa, Wisconsin hired her as a clinical fellow. Susan's responsibilities included all audiological services for pediatric, adult and geriatric populations. 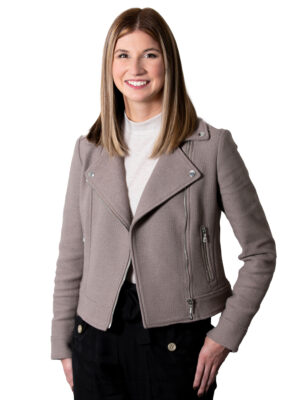 Lucia Menozi, Au.D. is a graduate of East Tennessee State University where she earned her Doctorate of Audiology Degree in 2020.  Among other clinical rotations Lucia was selected for competitive placements at the VA medical center, and a large ENT group during her time in Tennessee. Lucia’s research on cognitive systems and listening effort won first place in its category at the Appalachian Student Research Forum.  Listening effort remains an aspect of audiology and the patient experience Lucia is very interested in. Dr. Menozi then went on to complete her externship year at the University of Chicago Hospital.